The Tyranny of Souls - LP

Ikke på lager - Forventet leveringstid 3-20 hverdage
Kunstner
Bruce Dickinson (Iron Maiden)
Udgivelses år
2005 / 2017
Varenummer
4050538288612
Pris pr stk 149,95 DKK
As the 20th century ground to a halt, Bruce was busy reconvening with the Iron Maiden family, and contributing to the most spectacular and undeniable comeback in heavy metal history. As a result, there was a brief pause in the forward grind of his solo work. But even as Maiden returned to the greatest of global heights, Bruce’s idiosyncratic muse was as restless as ever. Seven years on from the glories of “The Chemical Wedding”, the sixth chapter in the great man’s solo journey appeared. A more varied and introspective affair than its predecessor, “Tyranny Of Souls” touched upon balls-out hard rock (‘Devil On A Hog’), gallivanting, state-of-the-art melodic metal (‘Abduction’) and hazy, prog-fuelled psychedelia (the exquisite ‘Navigate The Seas Of The Sun’– a song inspired by cult author Erich von Däniken’s theory of extra-terrestrial life on Earth in the distant past). The album’s title track drew from Shakespeare’s Macbeth, with all the pitch-black melodrama that such a conceit demands, while ‘Kill Devil Hill’ paid tribute to aviation pioneers the Wright Brothers’ first triumphant flight in 1903. At the time of writing, “Tyranny Of Souls” remains the last solo album that Bruce Dickinson has made, but given his notorious energy levels and unabashed passion for making music, who knows what pulverising and ingenious musical delights may lurk in the future? Bruce Dickinson is once again busy ruling the world with Maiden, but these six albums are an equally essential part of his story so far and, more importantly, some of the most vital and absorbing metal albums of the last three decades. Revisit them now at maximum volume. Let the air raid siren wail!

1.Mars Within (Intro)
2.Abduction
3.Soul Intruders
4.Kill Devil Hill
5.Navigate The Seas Of The Sun
6.River Of No Return
7.Power of The Sun
8.Devil On A Hog
9.Believel
10.A Tyranny Of Souls
Se Specifikationer
Tilføj til ønske liste
E-mail
Gå til slutningen af billedgalleriet 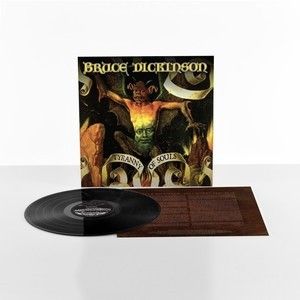 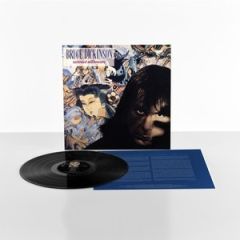 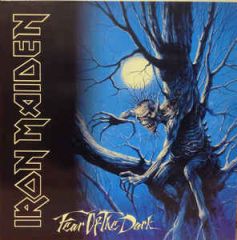 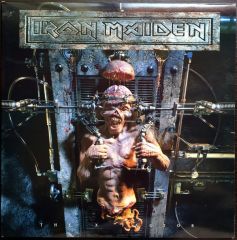 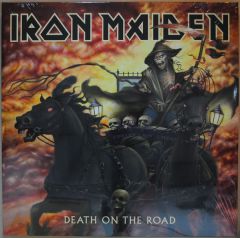 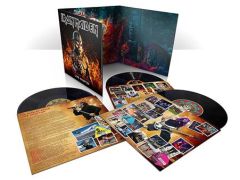 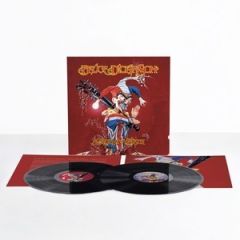 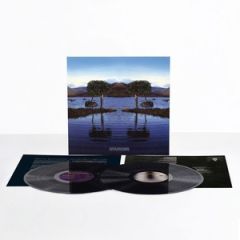 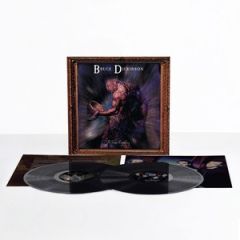 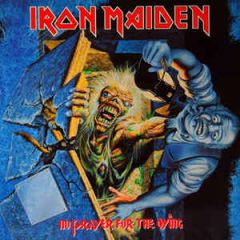 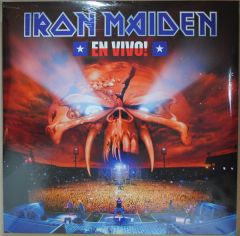 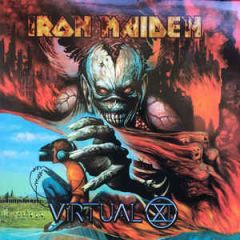