The War To End All Wars - CD

Since SABATON's inception on the threshold of the 21st century, these fierce Swedes have been conquering battlefield after battlefield –of course, only those musical front lines-and along this intrepid path, the band has practically done and seen it all within the realms of explosive heavy metal.

SABATON’s tenth album, „The War to End All Wars“ was written and recorded in 2021 during the COVID global pandemic. The band has crafted a concept album of 11 brand new songs that dive deep into previously unexplored atrocities, miracles and events tied to the early 20th century's World War I. 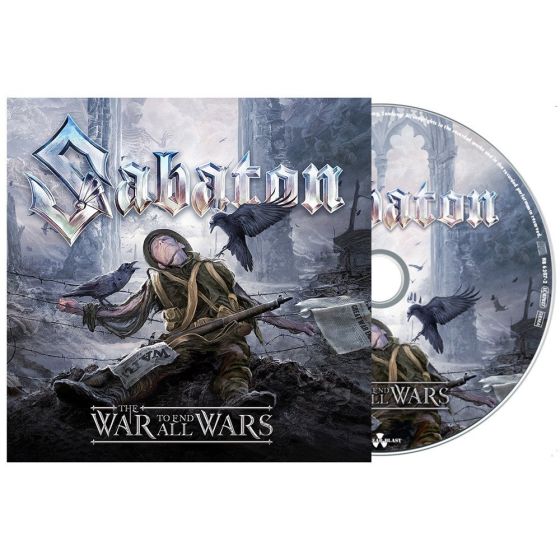