Flyte released their album This Is Really Going To Hurt, on the 9th of April 2021. This was Flyte’s second album and features the previously released songs: Easy Tiger, Losing You, I’ve Got a Girl as well as the brand new, Under The Skin. This album beautifully weaves together complex and rich vocal arrangements and melodies, with lyrics steeped in literary imagery.

‘This is really going to Hurt’ follows up from their debut album The Loved Ones which was acclaimed by The Sunday Times as “The Best British debut album of the year” and is set to cement the band as refreshingly mature and exceptionally talented.

Tracks:
A1 Easy Tiger
A2 Losing You
A3 I’ve Got A Girl
A4 Under The Skin
A5 Everyone’s A Winner 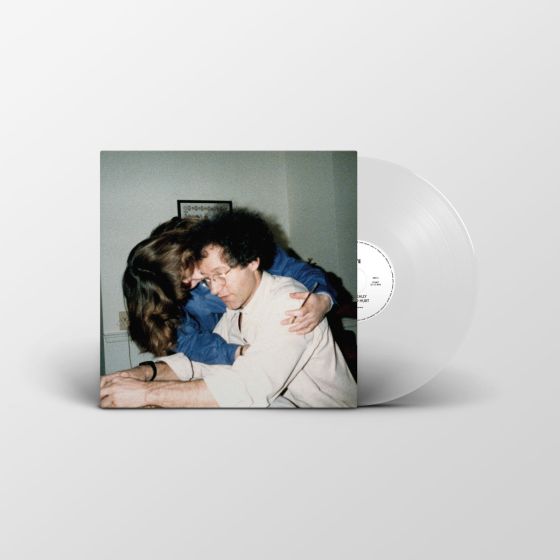