Following the release of his exhilarating recent album Bring Backs, London based producer, pianist, bandleader and MC release an EP via ANTI-. The tracks (First Light and Bumper Cars) are taken from Alfa’s studio session recorded live in London’s renowned Metropolis Studios earlier in 2021, featuring Alfa’s virtuoso band, with the addition of a full string quartet. It takes the irresistible fusion of soulful grooves, new-jazz and left-field beats to new heights.

Alfa’s upcoming tour will be starting in November in the UK and starting January for mainland Europe. The run will be the first time fans will be able to hear tracks from Bring Backs, and Two For Mistake, in a live setting.

Bring Backs marked Alfa’s first release for the label ANTI- and is also the most detailed exploration of his upbringing in musical form, one which has resonated with audiences to the tune of 7.5 million culuated streams to date. The album’s nine tracks of groove-based intricacies, lyrical solipsism and meandering fragmentations are tied together by a remarkable poem written by Hilary Thomas expressing the sensuous realities of building community in a new country. Entirely written and produced by Alfa, the album was recorded in London with a core band of longtime collaborators including Jamie Leeming (guitar), Kaya Thomas-Dyke (bass and vocals) and Johnny Woodham (trumpet). 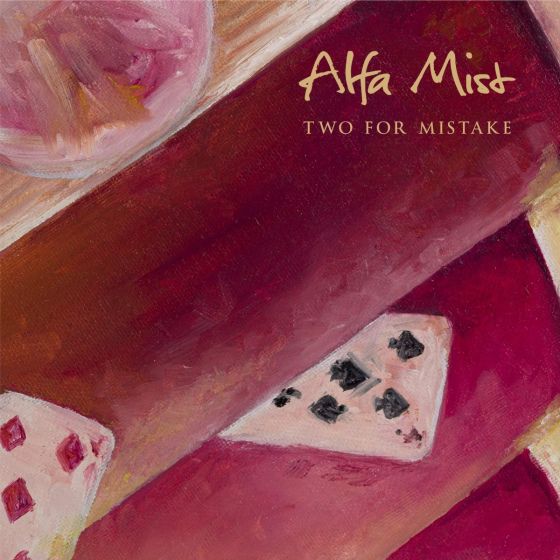