"Wannabe", originally released on July 8th 1996, catapulted the Spice Girls to global stardom. A song that embodies empowerment, it is the most emblematic song of the band's People Power philosophy and a song that continues to be treasured through the generations. "Wannabe" has broken numerous records. It is the seventh best-selling debut single of all time, with over 1.3 million CD singles and download sales, as well as the longest-reigning Number 1 by a girl group.

Alongside the #IAmASpiceGirl campaign, there will be a 'Wannabe25' EP, released on vinyl and cassette on July 23rd. The new EP will include the original single, an in-demand remix by Junior Vasquez (originally a bonus track on the 1996 "2 Become 1" CD Single), the original demo recording, and "Feed Your Love", a demo of a previously unreleased ballad written by Spice Girls and "Wannabe" co-writers Richard "Biff" Stannard and Matt Rowe. 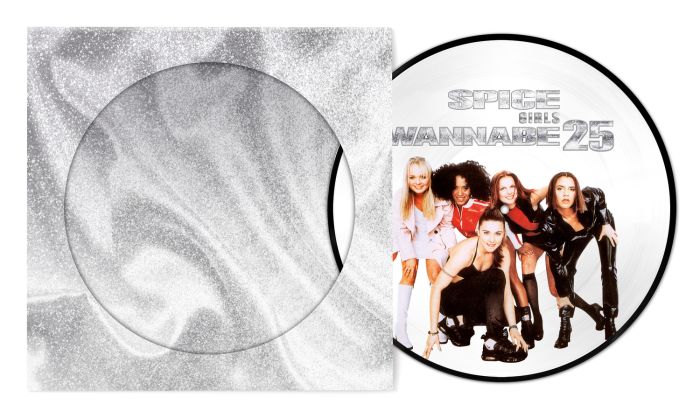