When We All Fall Asleep, Where Do We Go - LP (Gul vinyl)

When We All Fall Asleep, Where Do We Go? (stylized in all caps) is the upcoming debut studio album by American singer Billie Eilish, set to be released on March 29, 2019. The songs "You Should See Me in a Crown" and "When the Party's Over" were released as the first two singles from the album. The third single, "Bury a Friend", was released with the album pre-order on January 30, 2019. 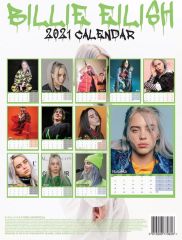 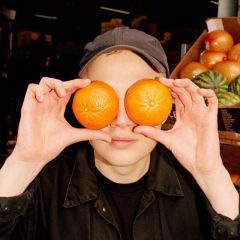