Ikke på lager - Forventet leveringstid 3-20 hverdage
Kunstner
Marvin Gaye
Udgivelses år
2019
Varenummer
602577163395
Pris pr stk 219,95DKK
This set contains all of the soul figurehead’s solo and non-soundtrack recordings from 1972, with most tracks making their first appearance on vinyl. A new mix of the romantic ballad ‘My Last Chance’ by acclaimed writer-producer SaLaAM ReMi, known for his work with Nas, the Fugees and Amy Winehouse, is now available for streaming, and for immediate download with pre-orders of the album. ReMi has also remixed ‘Symphony’ and ‘I’d Give My Life For You’ for the album.

Very little of the material, was released at the time; it’s now gathered together on You’re The Man, which also includes the rare, long LP version of Gaye’s cancelled 1972 Christmas single and an unreleased mix from the vaults of its instrumental B-side. Songs from the album have appeared on various CD releases over the years, but 15 of the 17 tracks are making their vinyl debut.

Side 2
Produced by Willie Hutch

Side 3
Produced by Marvin Gaye except *Freddie Perren and Fonce Mizell
Mixes for tracks 1-3, by SaLaAM ReMi, and track 5, by Art Stewart, are previously unreleased.

Side 4
Produced by Marvin Gaye 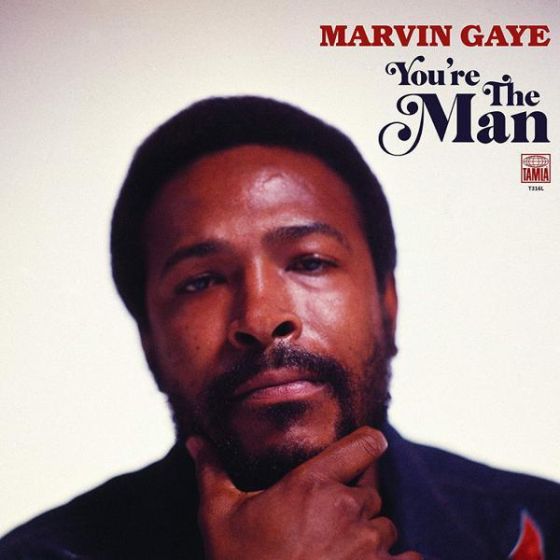 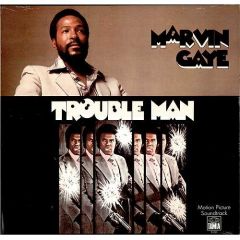 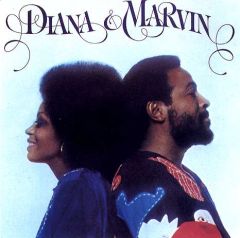 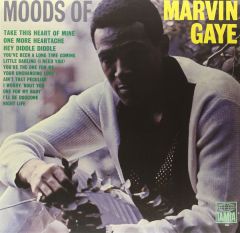 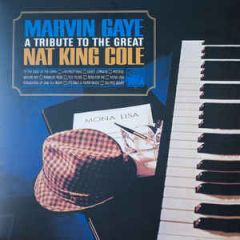 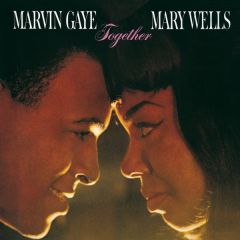 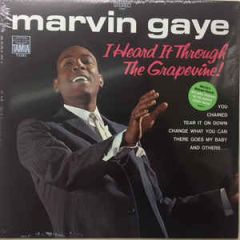 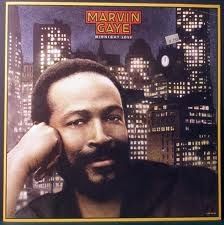 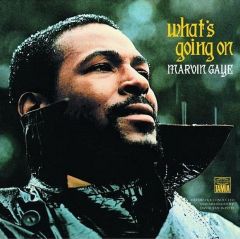 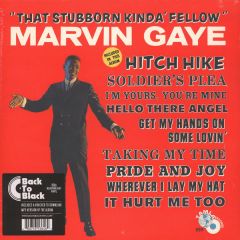 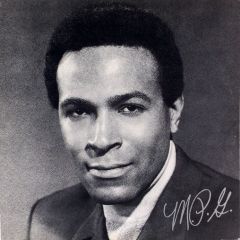 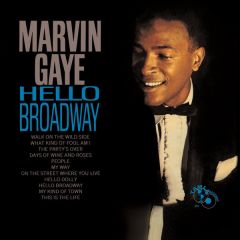 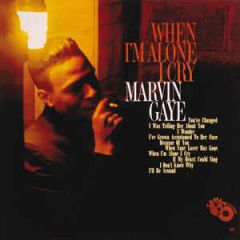